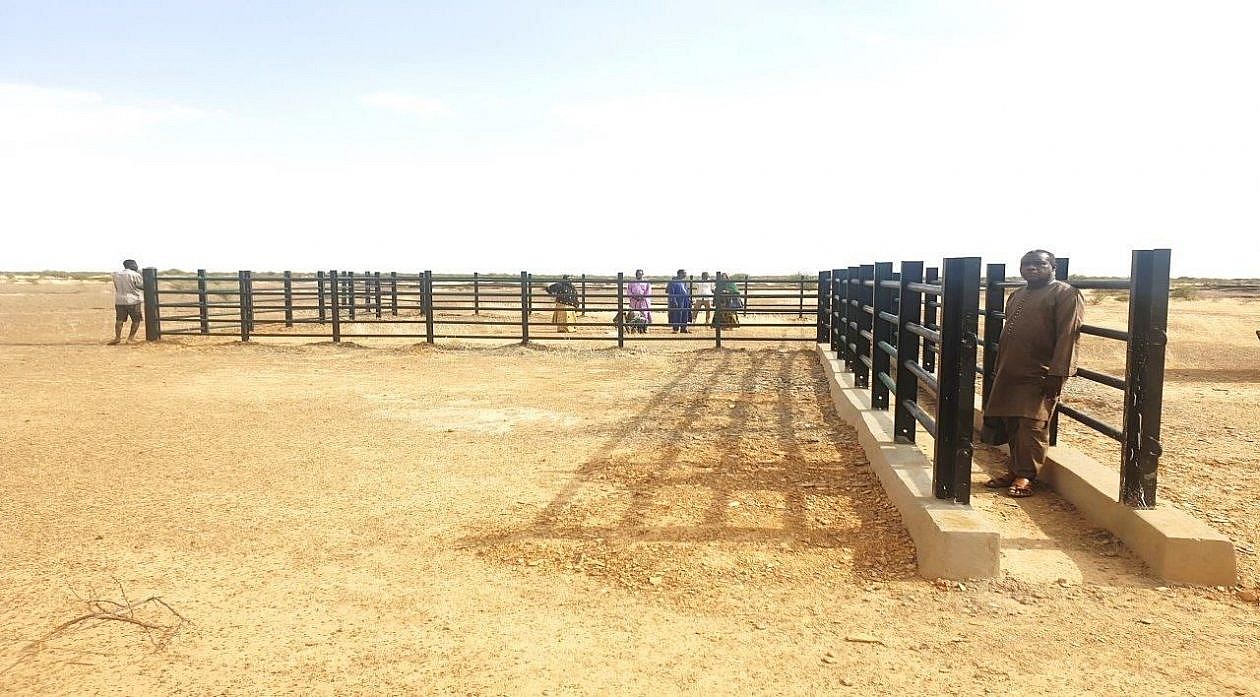 The area around the three-country point joining Niger, Mali and Burkina Faso has become in recent decades the epicentre of crisis in the Sahel, marked by insecurity and conflict. Armed radical groups operate in the region, often targeting the defence and security forces (FDS) but also the civilian population. This contributes to a further weakening of the State’s presence in a territory already characterised by a limited offer of public services to citizens. In addition to this alarming level of insecurity, inter-communal tensions over natural resources (water and grazing land) are increasing, threatening to weaken production systems, local economies and food security of the population which is largely dependent on agriculture and livestock farming.

The PASC II project, financed by the Crisis and Support Centre (CDCS) of the French Ministry of Foreign Affairs, aimed to strengthen the presence of the State, support socio-economic development and reinforce social cohesion in four communes located in this particularly at-risk area where the G5 Sahel’s Joint Forces are operating.

The project was implemented over 12 months (April 2019 – March 2020) by the High Authority for Peace-Building (HACP) with a budget of EUR 400.000. The project is part of the G5 Sahel’s Emergency Development Programme (PDU), an initiative aimed at stabilising the border areas of the G5 Sahel countries and financed by the members of the Sahel Alliance.

This CDCS funding was mobilised to follow up on the first phase of the project (PASC I) and continues to support the areas of intervention of the previous project: (i) implementation of immediate-impact socio-economic projects in order to restore the population’s means of subsistence and reduce community tensions, and (ii) promotion of citizenship and facilitation of civil-military activities aimed at ensuring the return of the State and restoring confidence between the civilian population and the security forces.

On the basis of the lessons learned from the first phase of this project, particular emphasis was placed on involving the beneficiary communities in the identification of interventions and on the establishment of a communal mechanism to strengthen the project’s sustainability. The interventions proposed within the framework of this second phase were jointly defined with the populations on the basis of current needs.

For more information, please download the project sheet below.