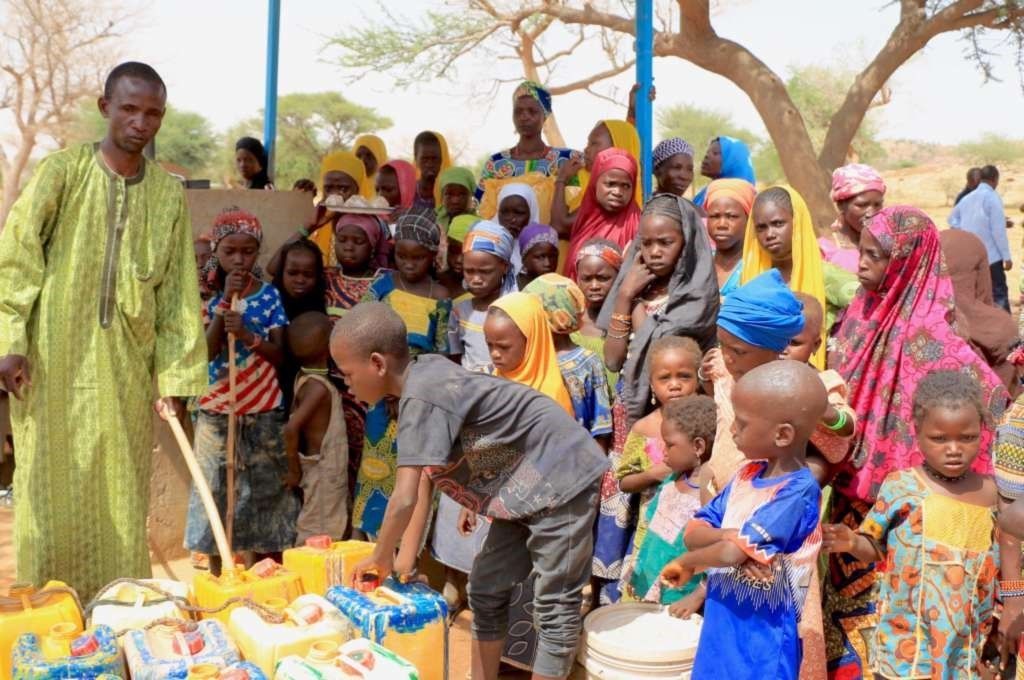 In Niger, less than one out of two people has access to drinking water in rural areas. In the “North Tillabéry and West Tahoua” zone located along the Malian border, this problem is aggravated by major security problems that cause multiple population displacements and increase their vulnerability. In this region, the lack of access to water and sanitation is particularly difficult and causes high rates of hygiene-related diseases (such as malaria, parasites as well as diarrheal and skin diseases).

Provide better access to water and sanitation to some 120.000 direct beneficiaries in 5 departments located in the two regions of Tillabéry and Tahoua

In Niger, the water and sanitation component which is implemented in the framework of the Support Programme for the Water and Sanitation Sector in Niger (PROSEHA), is part of the G5 Sahel’s Emergency Development Programme (PDU). The component has a budget of EUR 10 million, co-financed by the European Union through the Emergency Trust Fund for Africa (EUR 8 million) and by the Kingdom of the Netherlands (EUR 2 million). The intervention will specifically aim at ensuring the availability and sustainable management of water and sanitation for all rural and semi-urban users in the target area. It will thus contribute to achieving the objectives of PROSEHA programme.

The official launch of the project took place on 24 February 2020 in Farié Haoussa, Kourthèye commune in the Tillabéry region in the presence of the following actors: the Minister of Hydraulics and Sanitation (MHA), the Governor, the Prefect, the Regional Council of the Tillabéry region as well as the Mayor of Kourtèye, the DRHA of the MHA, some technical and financial partners (TFP) such as the Ambassador of the European Union delegation, the lead of the TFP, NGO representatives, Dutch government representatives, UNICEF,  a representative of the Sahel Alliance, representatives of the Ministry of Finance and the Ministry of Planning as well as the president of the High Authority for Peacebuilding.

The project is implemented by the Ministry of Water and Sanitation through the Common Financing Mechanism (CMF). This financial instrument was created in 2017 by the Government of Niger with the support of the Grand Duchy of Luxembourg and the Kingdom of Denmark within the framework of the Support Programme for the Water and Sanitation Sector in Niger (PASEHA III) and channels the financial resources of the government of Niger and technical and financial partners for the implementation of PASEHA.

The main results expected in the next 24 months are as follows:

For more information, please download the project sheet below.