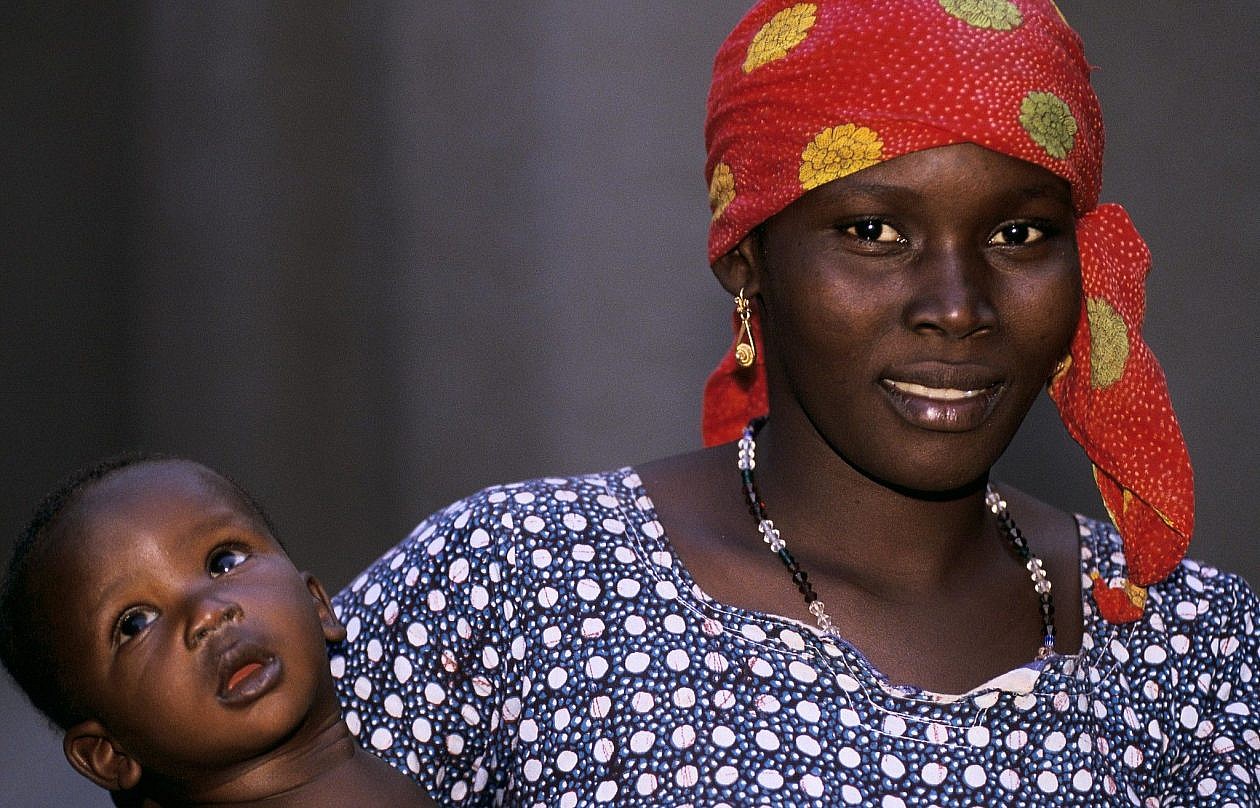 The rebellion in northern Mali in 2012 and the attempt by Islamists to impose Sharia law have led to the displacement of populations, the degradation of social, collective and productive infrastructure, and inter-ethnic community conflicts in Mali.

To mitigate the negative effects of these events, the Government of the Republic of Mali received a grant from the World Bank in 2013 for the implementation of the Reconstruction and Economic Recovery Project (PRRE). In 2018, the World Bank mobilised an additional funding of USD 30 million to complete or implement certain projects identified in the margins of the Emergency Development Programme (PDU) financed by the Sahel Alliance, in particular to strengthen activities around the severly affected area around Konna. This additional funding is entitled Konna Economic Recovery and Stabilisation Project and is implemented as part of the PRRE.

The aim of the project is to speed up the resumption of economic activity and to facilitate trade by rebuilding infrastructure such as the port and the roads linking the villages in the area. Specific attention is paid to the strengthening of local authorities’ public legitimacy. This is achieved by implementing the construction works in a participatory manner that allows for the implication of citizens in the process and by strengthening the state’s capacities to provide basic services such as access to water.

The project produced positive results despite the very precarious security conditions. These results are due to, among others, the exchanges that took place during the mid-term review of the PRRE which led to the development of alternative intervention approaches that were better adapted to the post-conflict context. These alternative approaches allowed for the continuation of project activities despite the context of insecurity and are, among others:

For more information, see this link or download the project sheet below.

Youth and Peace: A Cross-Border Approach between Mali and Burkina Faso