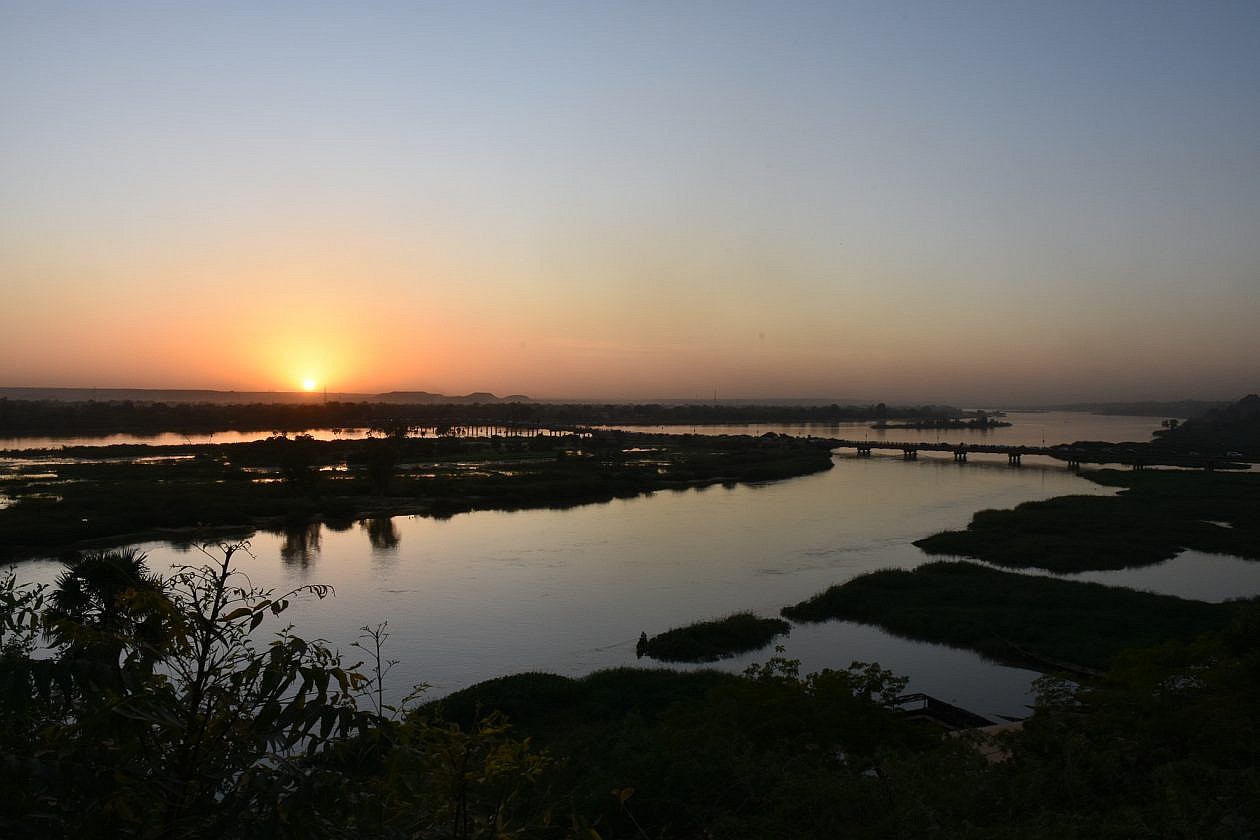 Niger’s economy is characterised by a predominance of the primary sector which contributes more than 40% of GDP. Similarly, agriculture is the main source of employment and income generation in Niger despite its low level of production.

Aware of the challenges that this important sector of the Nigerien economy faces, the Government of Niger launched in 2012 the 3N Initiative (Les Nigériens Nourissent les Nigeriens) which constitutes the national strategic framework to address the challenge of food and nutritional security. The Spanish Cooperation supports this public policy in Niger as one of its priorities as defined in the 2014-2016 Country Association Framework, which continues the efforts that were initiated during the period of the Spanish-Nigerien Joint Commission.

Strengthening resilience and human development in a context of chronic food insecurity remains a major challenge for which the Spanish Cooperation is providing support in Niger, particularly in the regions of Tahoua and Maradi as well as in the peri-urban area of Niamey.

This programme is part of the G5 Sahel Emergency Development Programme (PDU) launched in 2019 through four (4) projects aimed at eradicating extreme poverty and improving food and nutritional security, supporting pillar II of the PDU. The 4 projects are implemented through 3 Spanish non-governmental organisations (NGOs):

Strengthening resilience through access to resources for rural women

Through this programme, the Spanish Cooperation focuses on building the capacities of rural populations, particularly those of women in rural areas by facilitating their access to resources.

The implementation of these projects started towards the end of 2019. The first achievements through 2 of the 4 projects are among others: