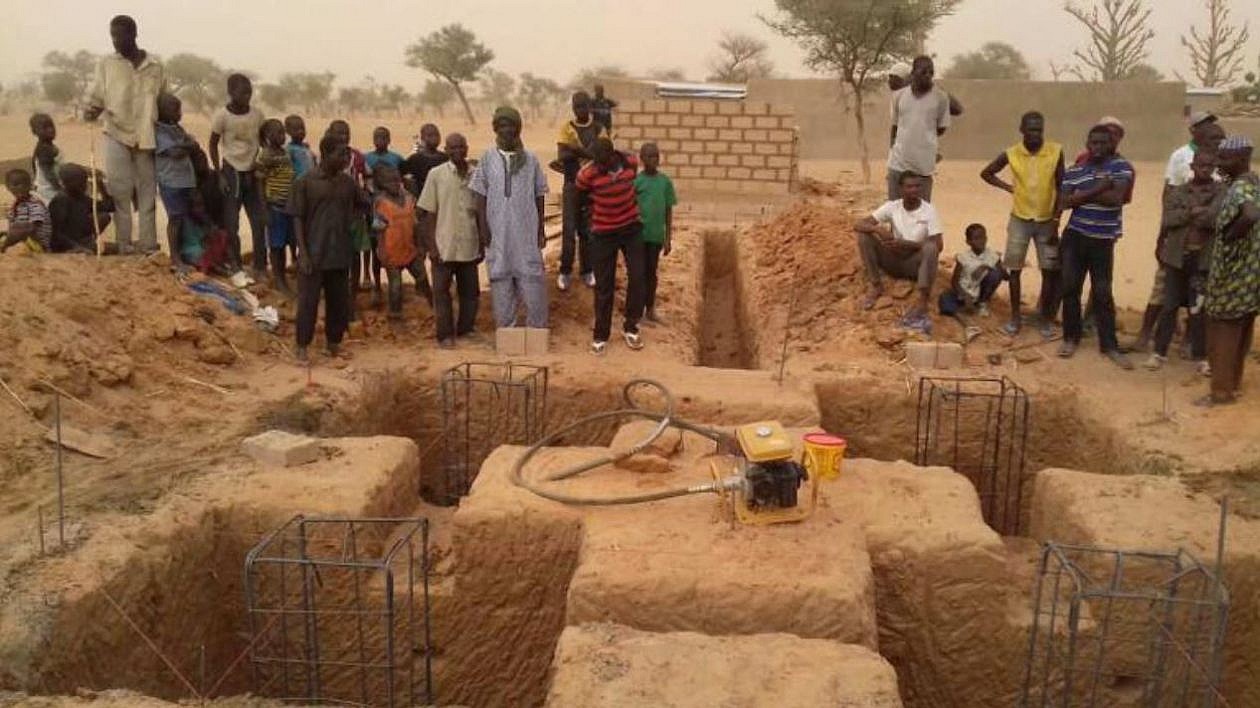 The armed rebellion in northern Mali in January 2012 constitutes one of the most serious and devastating crises in the country’s history. The consequent military coup on 22 March 2012 led to the occupation of the three northern regions, including the cities of Timbuktu, Gao, Kidal and Mopti, by armed independence and Islamist groups.

The occupation of this part of the country by the armed groups was accompanied by violence and looting which led to the collapse of the public administration and the economy and triggered significant population displacements towards the centre (Mopti and Sévaré) and the south of the country. This crisis had a devastating effect on the functioning of the drinking water supply systems in the affected regions.

The objective of this Water Supply and Sanitation Project, which was financed by the French Development Agency (AFD), was to increase access rates to drinking water and sanitation in 18 communes in the Mopti region.

The project was part of the AFD’s efforts to assist the Malian economy recovery, a priority focus of AFD’s response to the current crisis in the margins of the French post-crisis emergency response plan for Mali.

The Malian Drinking Water Management Company (SOMAGEP), which is responsible the public drinking water service delivery in the project area, was the primary beneficiary of AFD funding.

The project was completed in 2019 and helped equip a total of 182 urban and rural localities in the Mopti region with different types of drinking water and sanitation facilities, such as tank wells, human-powered pumps, improved village water systems, basic water supply systems and full water supply systems, depending on the size of each locality. The total beneficiary population is estimated at 205.000 people.